The 27th Anniversary of Americans with Disabilities Act (ADA) 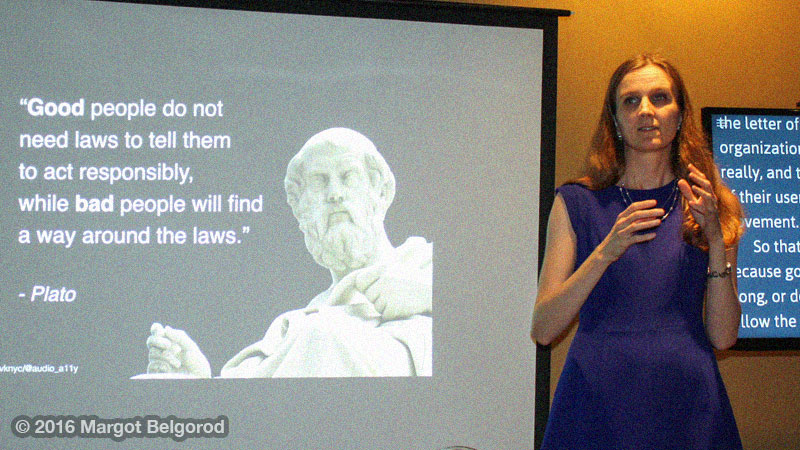 Today is 27th anniversary of ADA – Americans with Disabilities Act. On the photo above is me giving a presentation last year about accessibility at a local event that happened to be on the anniversary of ADA. The slide on the photo says: “Good people do not need laws to tell them to act responsibly, while bad people will find a way around the laws.” It’s Plato’s quote and my favorite. 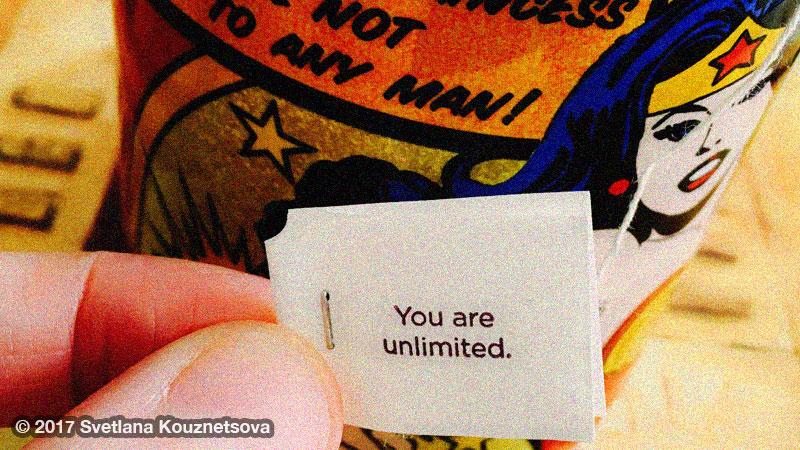 Why Wheelchair Icon Is NOT a Symbol of Accessibility 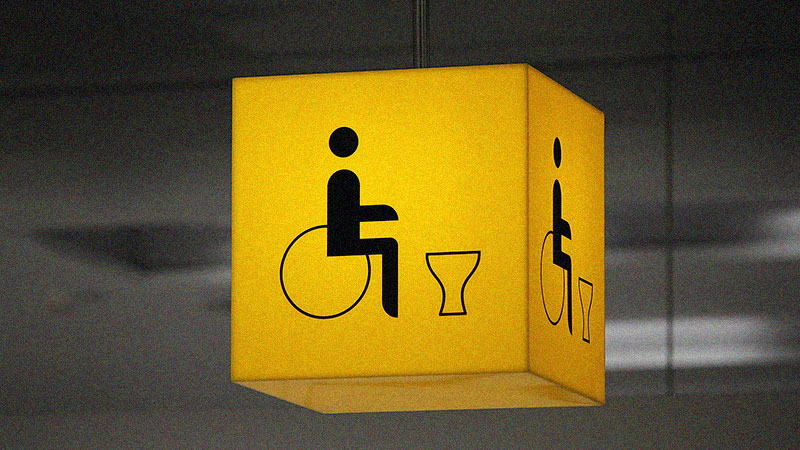